Create an Account - Increase your productivity, customize your experience, and engage in information you care about.

Wahkiakum County (wuh-ki-uh-kuhm) is the 3rd smallest county in Washington and was created by the territorial legislature in 1854.  The name comes from a Kathlamet Tribe village located on the north bank of the Columbia River near the present town of Cathlamet.  Chief Wakaiyakam, whose name the county took, is buried in the Pioneer Cemetery in Cathlamet. Wahkiakum translates to "tall timber" in the Chinook language. 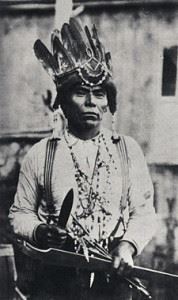 The town of Cathlamet is the county seat and only incorporated town in Wahkiakum County. The name comes from the Chinook word Calamet, meaning "stone" and was given to the tribe because they lived along a stretch of rocky river bed.  Cathlamet was first sighted by European explorers in 1792 during the Vancouver Expedition by Lt. W.R Broughton.  In 1805, the Lewis & Clark Expedition found the Kathlamet and Wahkiakum tribes living here during their Northwest Expedition and they camped at the present day Vista Park in Skamokawa where they traded with the local tribe.

James Birnie of the Hudson Bay Company settled in the county in 1846 and named the area Birnie's Retreat.  Rose Birnie arrived in 1850 to organize classes for her brother’s growing family, becoming the future Wahkiakum county’s first schoolteacher. Five years later she married former Hudson’s Bay clerk George Barber Roberts. The Roberts’s Cathlamet home, built in 1857 by James Birnie, was for years a social center of the growing town and is now the oldest surviving house in Wahkiakum County (it is preserved as the Julia Butler Hansen Heritage Center), having been the home of Hansen and her family for many years. The home now is the Visitors Center for the Wahkiakum Chamber of Commerce.  Birnie's Retreat was later changed to Cathlamet in 1851.

In 1866, William Hume started the Columbia RIver canning industry when he began canning fish near Eagle Cliff in eastern Wahkiakum County.  More canneries soon followed, opening all along Wahkiakum's Columbia River shoreline.  In the 1870s, Scandinavian immegrants began arriving in the county.  As famine, overpopulation, and unemployment affected Norway, Sweden, and Finland, men and women made their way to Wahkiakum County where they could take donation land claims. 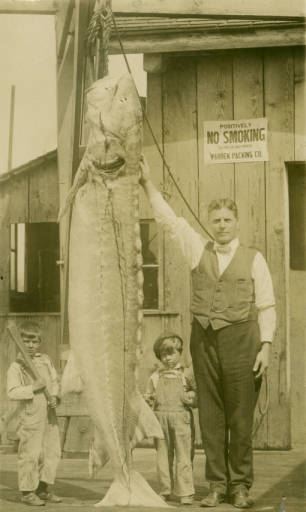 Although homestead claims were free to those who could improve them, doing so was no easy task. Most of Wahkiakum County was once covered by one of the greatest and most productive forests ever seen on Earth.  Douglas fir, Sitka spruce, western red cedar, western hemlock and other huge conifers. 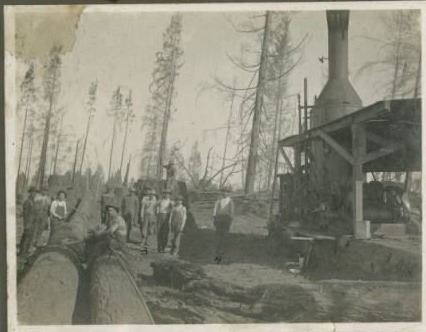 The mild rainy climate would grow grass well and when the trees came down, so dairy farming flourished. Creameries were built to process milk into butter and other products.

As of the 2010 United State Census, there are 3,978 people.  The largest community in Wahkiakum County is Puget Island with a population of 831 people. The county has a total area is 287 sq mi with 263 sq mi being land and 24 sq mi being water.